On 21st of December, 2016, The Second National Open Access Workshop dedicated to the Research Data was hosted by the National Academy of Economic Sciences with all interested parties attending - the major funding agencies, representatives of the Ministry of Culture, Prime Ministry Chancery, National Meteorological Administration, repository representatives, representatives of Open Data Coalition, and NGO representatives. This edition has been focused on the very important topic of data, the management of the research data.

The aim was to make an European context for the possible actions on the national level. The second target was to find the proper incentives for advancing on the Open Sciences path.

The goal of the meeting was to realize a proper balance between the need for action backed on the National Strategy for Research and Innovation and what has been done already in terms of infrastructures to support further development.
The attendants looked into a possible form of collaboration to realize a better articulated communication among the stakeholders and many proposals focused on a possible framework in order to form a much needed viable community to support open science. 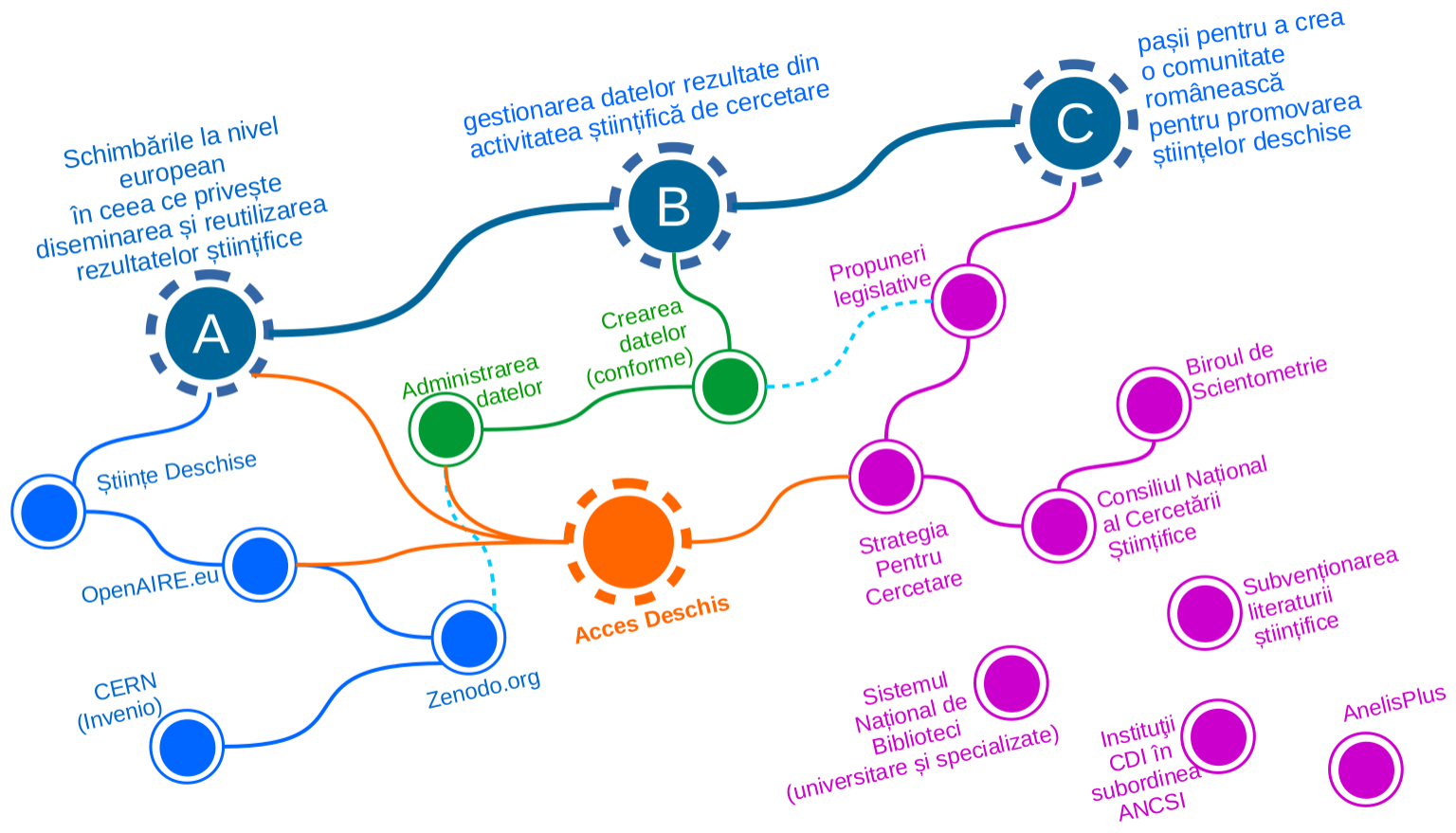 Some suitable examples, zenodo.org among others were explored for the inspiration of the both of the funding agencies representatives present. It was brought forth the fact that In Romania it isn't a lack of infrastructure nor will to assume a more open role working towards Open Access and Open Science for the matter, but a need for a better articulation of the existing infrastructures under the effect of a needed policy. As part of this needed policy, open data was presented as a vital component and arguments offered by the FAIR guiding principles were under analysis. 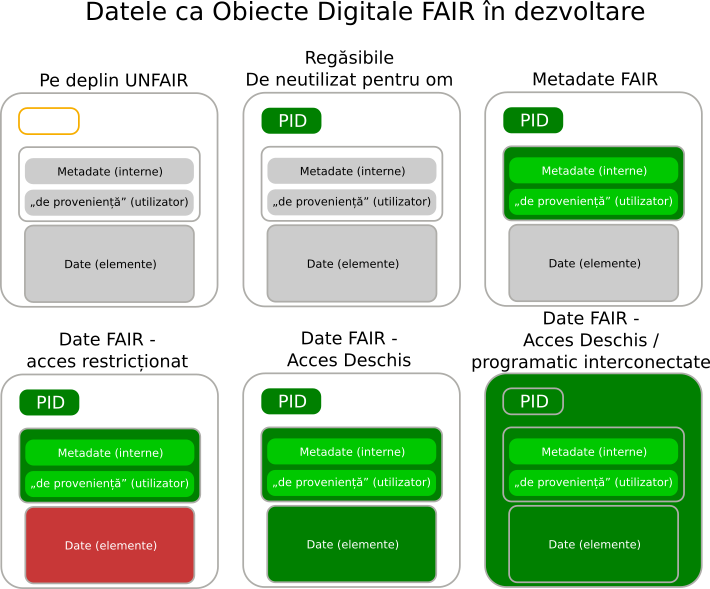 A possible pivot around which the community should find substance in its actions is a proposal for a bill waiting parliamentary debate for realizing a National Registry for Scientific Literature. This bill has also in place the best mandate, a hard one for everyone in the field of research and a beneficiary of state funding.

The general conclusions worked towards the need to involve more the political forces that showed interest towards Open Science and create an adequate framework for all stakeholders to give their say. One funding agency extended the invitation o further the thematic in a following event organized under their patronage this year.

Because the Workshop had a practical scope, a thee fold questionnaire was presented to the participants in order to take in their opinions on the general issues and some particular aspects concerning future actions. The questionnaires will be opened for a longer period of time to serve ever converging interested persons to be gradually involved in the effort.

The conclusions of the workshop were concentrated towards realizing a closer cooperation among stakeholders, but with the politicians from all spectra. This is a necessary step ensuing the dedicated bill tracking, all this in preparations for a public debate prior to the adoption of the bill. All concerned parties should find their voice in an optimal shape for the Romanian research and Open Sciences applied as daily practice in particular.